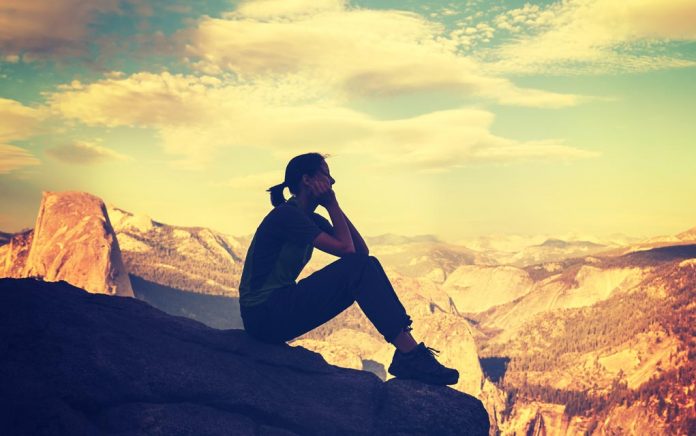 Toxic people are everywhere. They’re at your office, your neighborhood, the grocery store, your home. No matter where you go, you’re bound to run into someone that lives knee-deep in misery. Toxic people thrive on misery. They’re rarely positive and generally have nothing good to say about anyone.

If you get caught in the snare of one of these miserable souls, they can bring you down faster than you can try and stop them. Their energy penetrates yours, breaking down your happy shield and injecting negativity into your soul quickly.

So how do you kick ’em to the curb? Is it even possible? If you put into practice one or more of the ways we’re going to dive into, your toxic neighbor or coworker will disappear, leaving you standing in the sunshine, smiling. 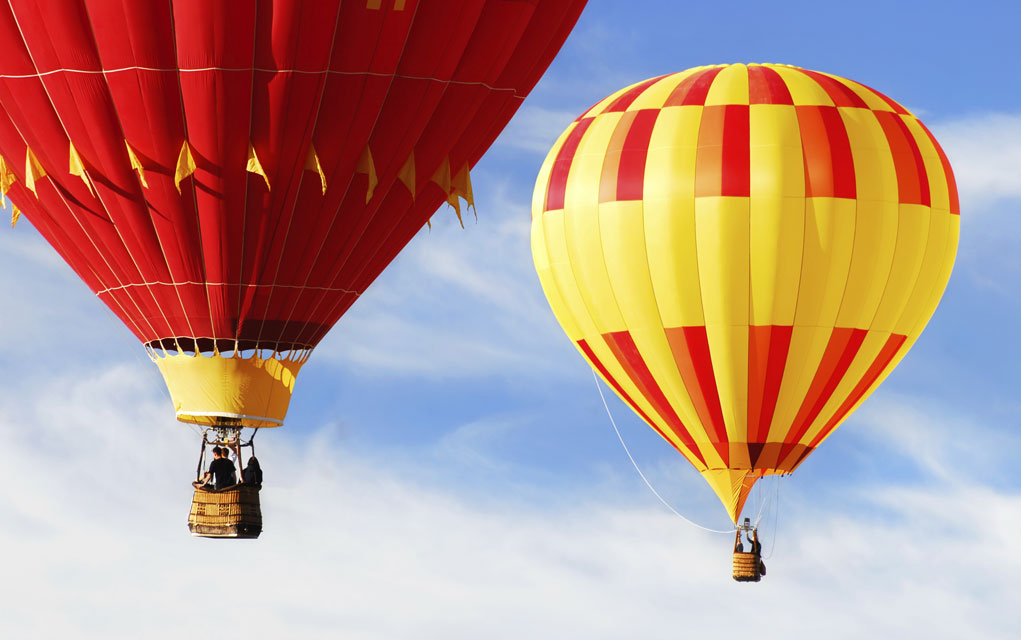 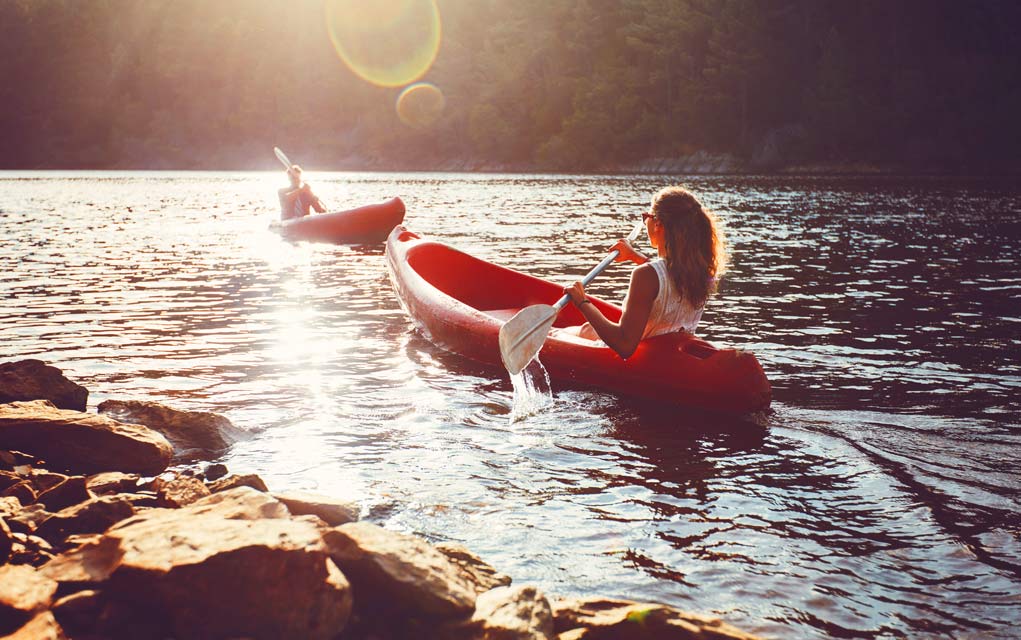 How to Spice Up Life When You’re Bored

If you get caught in the snare of one of these miserable souls, they can bring you down faster than you can try and stop them.

How do you stay positive when someone is negative around you?

How to Feel Better About Where You Are In Life

Feeling Lonely? You Won’t After Reading This