For most of us it takes time and dedication to run 13.5 miles. This little pup joined in on a whim, stopping to smell things along the way and to frolic in nearby meadows this summer at the Elkmont Trackless Train Half Marathon in Canada. Despite these happy distractions, she joined back in at various points and finished at the head of the race.

She’s even got a cute official facebook page called Elkmont’s Hound Dog Half with close to 4k followers!

The dog was awarded a medal and owner April Hamlin, 41, hilariously described the experience: 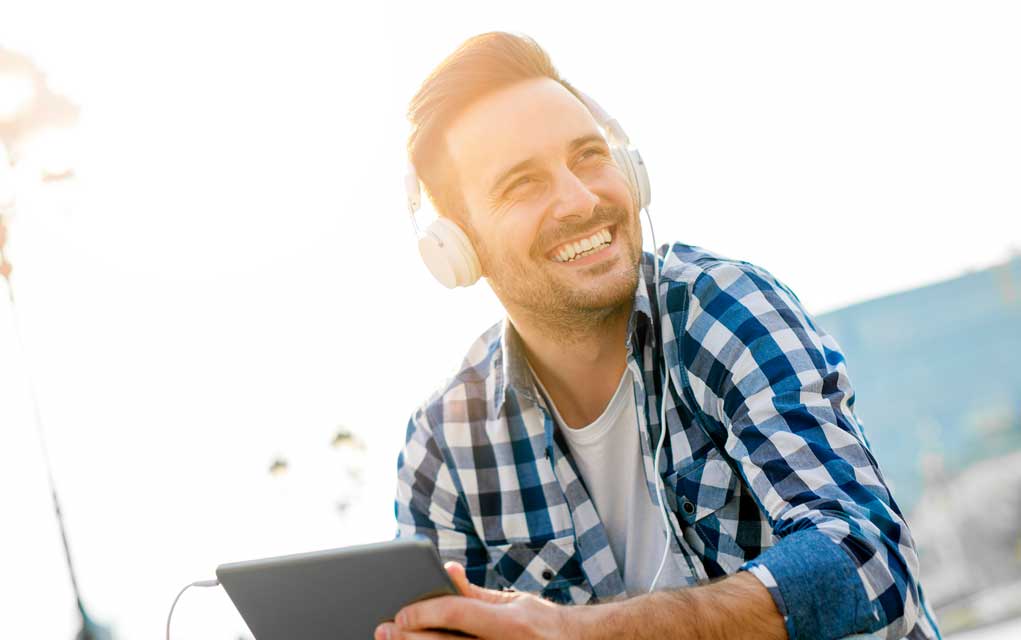 10 Songs To Put You In a Good Mood 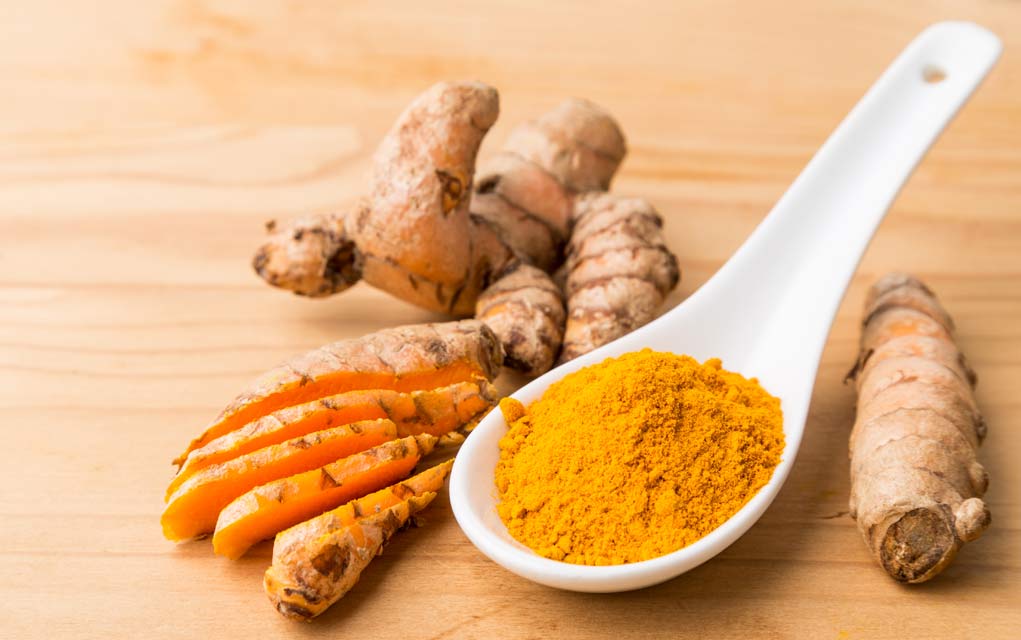 The “Happy Spice” and What It Can Do For Your Body

“All I did was open the door, and she ran the race on her own accord,” she told Runner’s World.

“My first reaction was that I was embarrassed and worried that she had possibly gotten in the way of the other runners.”

“She’s laid back and friendly, so I can’t believe she ran the whole half marathon because she’s actually really lazy,” Hamlin mused.

Dog’s are so incredible, aren’t they? What would your caption be for this?

Want To Be Happier? 5 Tips To Buy Yourself Time

How to Accept Others