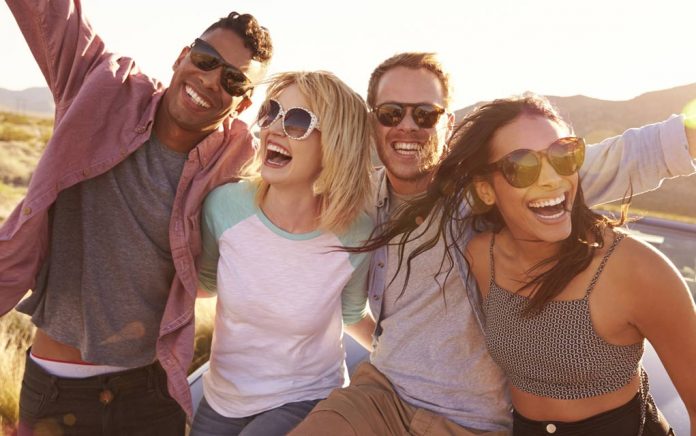 When it comes to judging the future of a new friendship or relationship, it’s good to know some of the signs of whether or not the other person is as interested as you are.

Trust us, let’s save ourselves time and emotions. We want to know, are these new friends the real deal?

If it’s Still not working out after giving it your best, don’t sweat it. It can often mean that there was nothing to even lose in the first place…

Here’s how to figure out if someone actually wants to be friends:

Are you the one initiating contact? Do they occasionally reach out, or only respond when you contact first? It’s important to notice patterns. When someone gets in touch with you, it means they were thinking of you. Many times, it also means they missed you. If you never cross their mind, they won’t reach out. And that’s a sign to move on!

This can go either way, either they dominate the conversation and don’t listen to anything you have to say, or maybe you are forced to make small talk to keep things lively. It’s important to feel that the other person is taking an interest in you and your life as much as you are taking an interest in them. If there is any disconnection there, you may be interacting with something that is not genuine or that is starting to fizzle out. 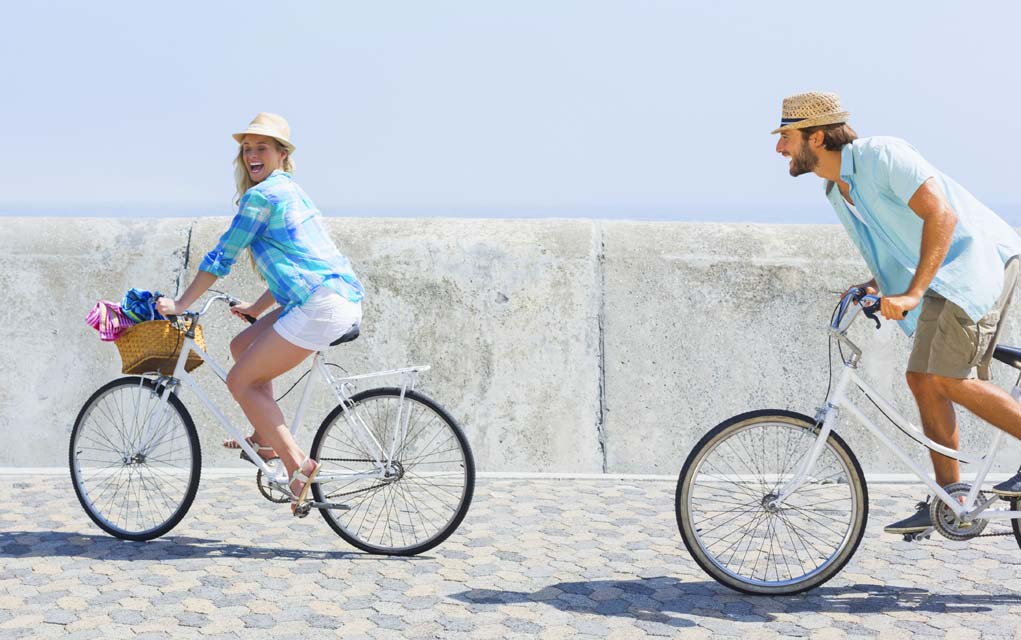 How to Be Happier in the Next 2 Minutes 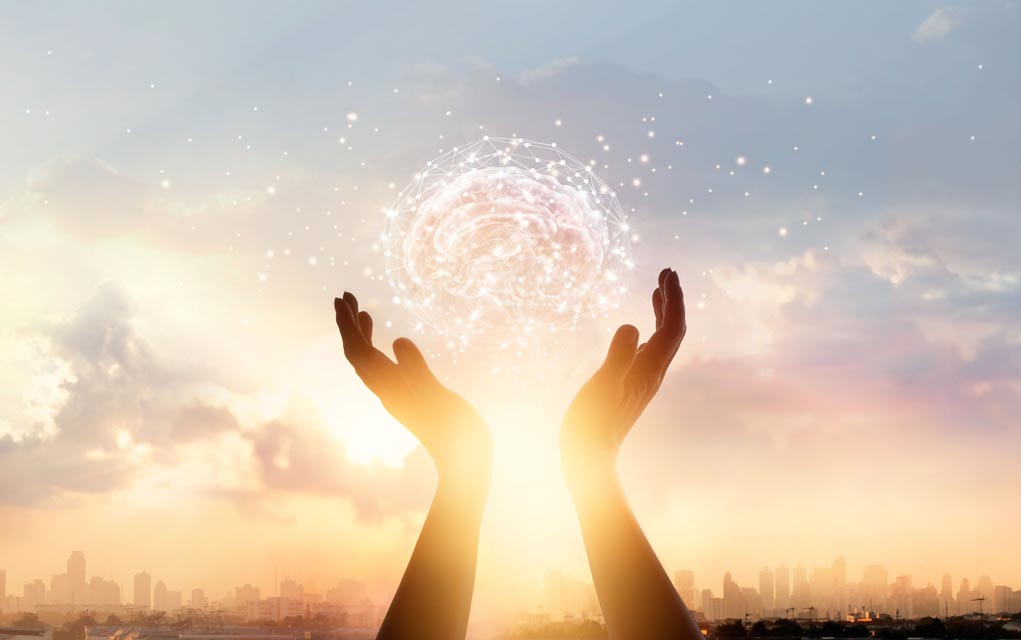 Which Thoughts Are Creating Your Problems?

Sure, we all have things that come up unexpectedly and nowadays people are busier than ever. Cancelling or rescheduling is understandable when it’s necessary, but when it’s a habitual excuse, you might want to dig deeper into whether this person actually cares to spend the time with you or not. True friends manage to make time for each other when they can, respect each other’s busy schedule, and usually can pick up where they left off easily.

Do they have time for other people, but are too busy for you? Maybe their social media always has photos with other friends, or people mention getting together with that particular person. But when you reach out, they say they’re too busy and not extending any invitation to join them. Bad sign.

People that are mutually interested in each other — romantic or not — should be able to keep a conversation going. People who aren’t may use short, empty, or dry responses like, “fine,” “cool,” “nice.” The point, they aren’t putting in the effort to maintain a bond.

Nobody has time for relationships that aren’t worth it. When you start to recognize the signs, don’t lose sleep over it. Your real friends will make up for it.

Let us know in the comment section about a time you had to let a friendship go, or could sense that another friend was pulling away. How did you deal with that?

This Simple Microbreak Strategy Could Save You At Work