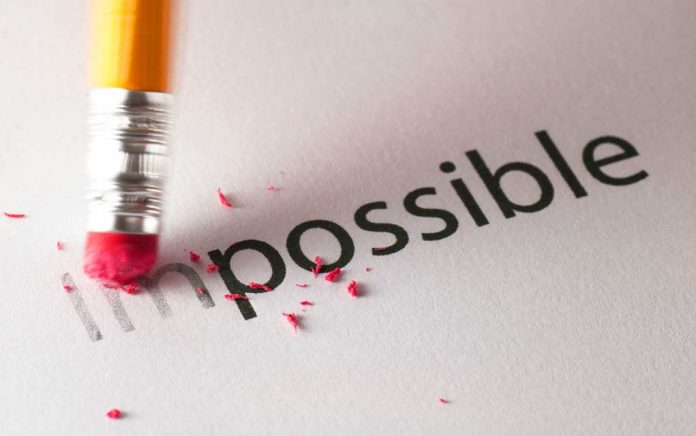 (HappierDaily.com) – Research shows that optimistic people tend to be much more happy and successful in life than pessimists. Pessimism often leads to depressing moods and missing out on the joy of life. So how can one be more optimistic and lead a happier, more successful life? Let’s take a look!

Pessimists look at new opportunities and think to themselves, “Nah, it probably won’t work for me,” and they are usually right. Most things don’t work the first time. So as a result, pessimists don’t take enough chances to try for what they want. Optimism is a mindset that anyone can learn to get what they want in life. Optimism involves the willingness to take chances, fail and try again with a good attitude. Those who take chances, end up winning once in awhile and eventually get what they want.

Optimists Are More Successful at Work

A case study from MetLife shows that optimistic people are far more successful than pessimists. In fact, according to their research, people that ranked among the top 10% of most optimistic people sold 88% more new business than those who were rated as the most pessimistic. Optimism is infectious, so customers naturally want to do more business with optimists vs. pessimists. Put optimism to work at the office, and you are more likely to get that promotion over your gloomier pessimistic counterparts. 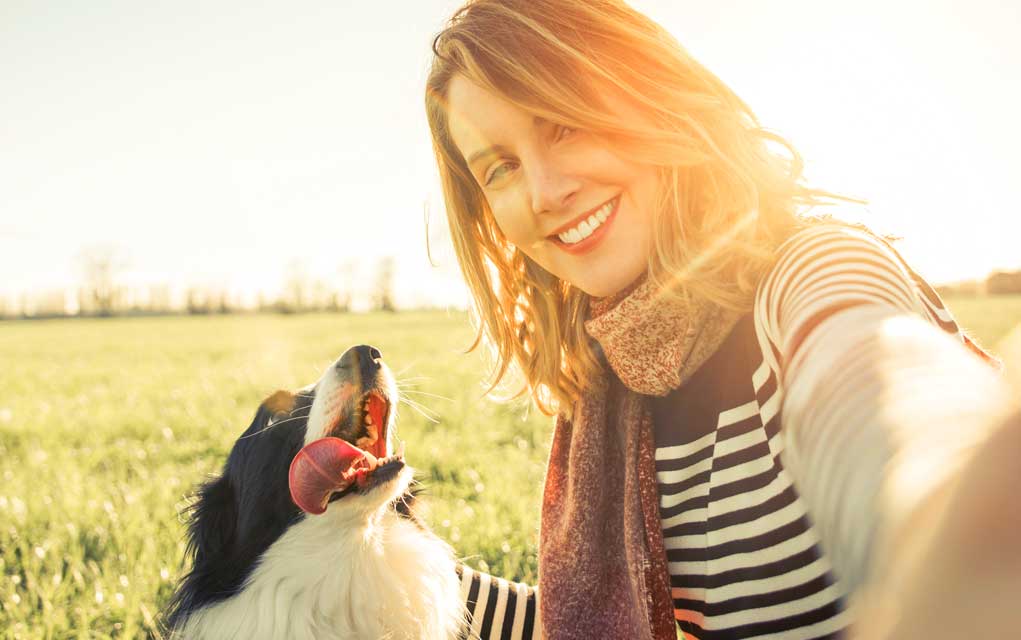 (HappierDaily.com) – Far too many people believe happiness hinges on attachment to a significant other. If you think it is impossible to be happy while single, it is time to think again. Happiness and companionship are not interdependent. In fact, some singles are eager to argue the lack of attachment to another person is actually [...

How to Be Happy While Single 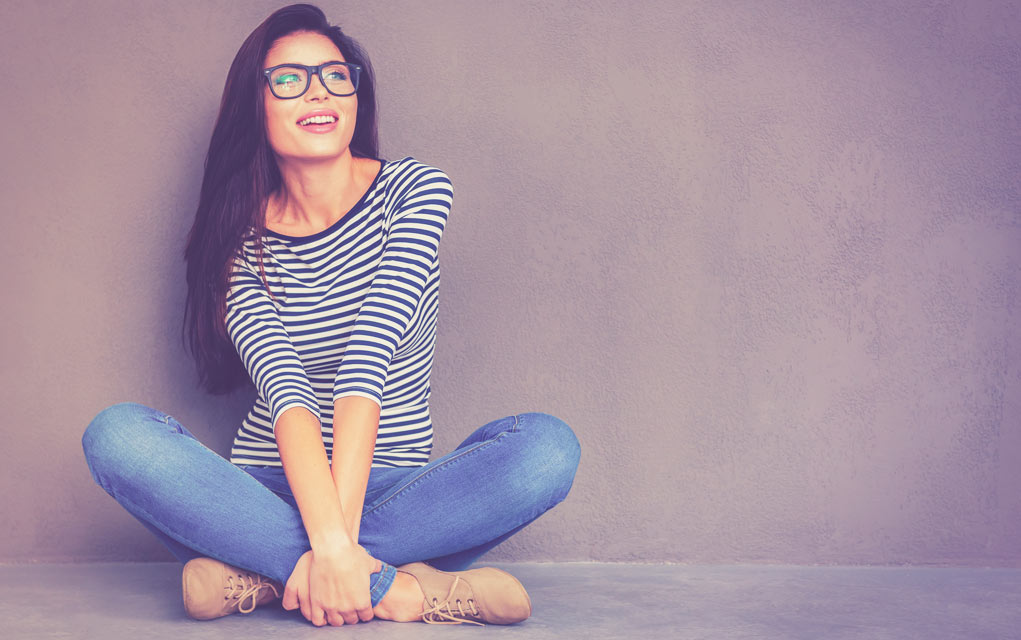 It’s not uncommon to have a bad week, month or even year, but if you are in a rut that’s affecting your overall wellbeing, it might be a sign you need to make a few life changes. It’s unfortunate when we allow those warning signs to go unnoticed and then years go by and we [...

4 Signs You Need To Make a Life Change…

Pessimists are More Likely to Suffer from Depression

Pessimism, particularly extreme pessimism, is often actually a symptom of depression. It can work both ways — pessimistic thought patterns can lead a person to depression, or a person can become depressed and therefore become a pessimist. If you want to stave off depression, then one of the most important things you can do is to start living with a more positive, optimistic outlook.

As with everything, however, optimism should be in moderation. Research has also shown that while pessimists are more likely to become depressed, unrealistic optimists are even more likely than pessimists to become depressed. Unrealistic optimists tend to set themselves up for disappointment, whether that is through the pursuit of highly unlikely career paths or through other unrealistic and overly optimistic expectations.

Optimism has the power to save your life.

A realistic optimistic outlook will make you healthier, wealthier and happier. However, make sure that you don’t overdo it. Temper your optimism with a little bit of realistic pessimism, and you’ll be able to take advantage of opportunities as they come without setting yourself up for disappointment.

Is your glass half empty or half full?