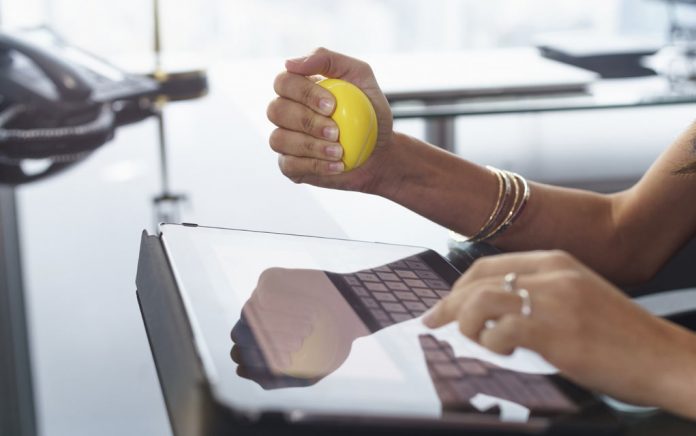 Most problems are not real problems, but concerns regarding difficulties we might have, someday. There’s nothing particularly wrong with anticipating hard times, except for the fact that it brings anxiety, and generally not much else.

The rule of thumb for problem solving is 80/20: 20% of the time focusing on the problem and 80% on solutions. Any extra time focusing on potential issues is not only unproductive, but harmful. I’m sure if you do the math for yourself you’ll conclude that you’re already spending too much time worrying about projects you already started.

So, to stop the anxiety, I just ask a single question: “What’s happening right now?”. 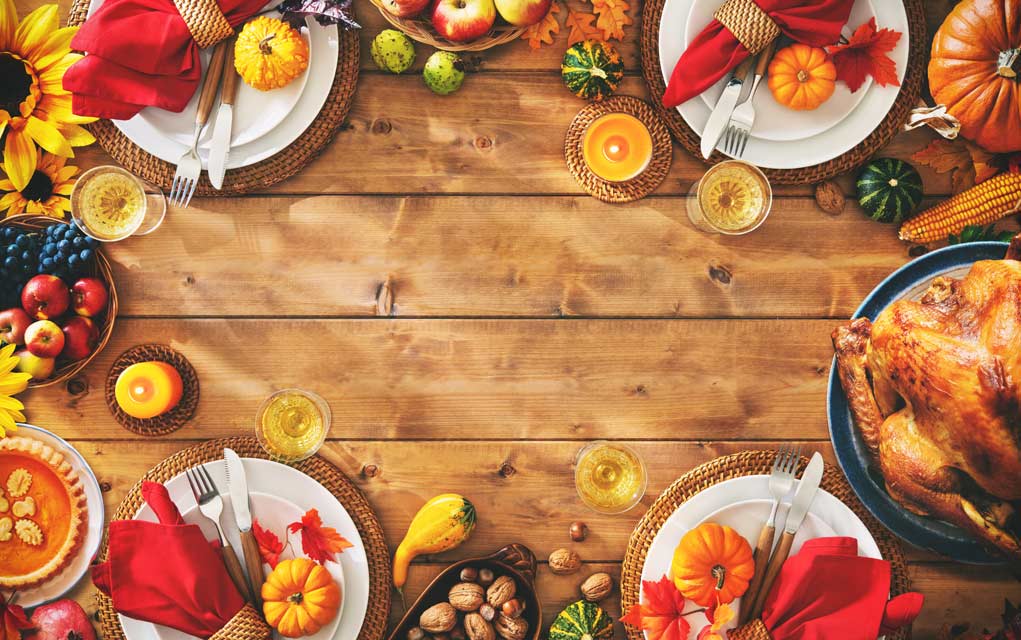 The Ultimate Thanksgiving Playlist to Make All Your Guests Happy 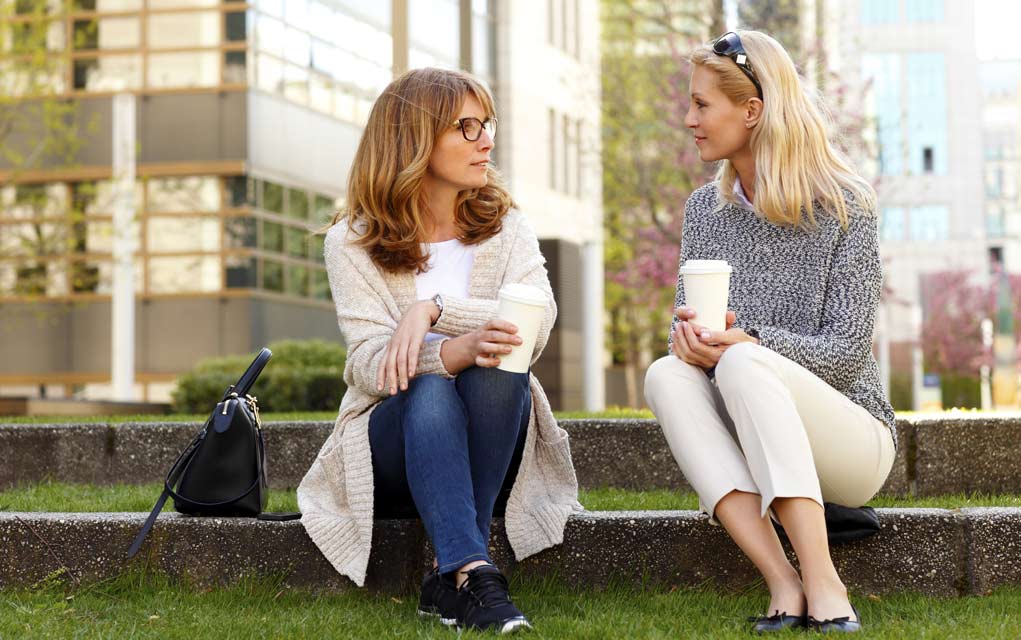 How to Accept Others

What’s the situation like? The temperature of the air, the quality of light. The soundscape, a subtle web of organic and mechanical sounds. The texture of the cat’s fur (and the wetness of his tiny nose)… A tingling sensation in my left foot. Is there anything to be afraid of? A real, an immediate danger? Invariably not.

Even if you consider current problems: Is a pending bill a life threatening event? Or an argument with your partner? We all know the answer. It’s generally not so much the problem that worries us but what it could become.

It might be true that the whole world is soaring head first toward its destruction, that the financial system is about to collapse, throwing our democracies into chaos and violence. But right now, that doesn’t justify an anxious response from your part. Action would be preferable, and action doesn’t require to worry.

In case focusing on the present doesn’t debug underlying concerns, I have another humbling tool:

By the force of repetition, we often solidify negative beliefs regarding our future: potential failures or inability to deal with upcoming challenges, but seriously, since when do we know how things will turn out? What makes us believe that you’ll get fired, or dumped?

Just what benefits are we trying to get from prophetizing our own defeats? Staying in control? The meager consolation of saying that we knew it?

Isn’t it more convenient to just say: “I have no idea what the future has in store for me and I’ll deal with whatever comes my way”?

Some Buddhist practitioners had the habit of saying: if I must die, so be it, If I must live, so be it, as long as it serves the common good. These guys didn’t waste time reading their horoscopes of filling online personality test. They trained their minds to take things as they came. Sounds like a safe alternative to anxiety, although pretty basic.

I get to watch the “Real housewives” more often than I wish to. For those who are not aware of this infamous reality show, it follows the life and petty fights of a few very rich and mentally challenged women. What always strikes me is how easily these ladies get pissed. It doesn’t take much: an awkward remark, the shape of the coffee mug they’ve been served.

I find it tempting to consider these women shamefully spoiled and entitled, and go back to my serious, personal concerns…But ultimately, what makes me so different from these spoiled millionaires? What makes my pain more legitimate than theirs? They’re not suffering from a terminal cancer or being abducted by horrible people, but neither am I.

All things considered, we are the ones who set our own dissatisfaction threshold, circumstances have little to do with our actual level of contentment.

How would a Guantanamo prisoner feel if offered an opportunity to spend a week in my shoes? Chances are he would cry out of delight and relief, he would find my worries about paying the bills absolutely hilarious.

In a sense, he would be right, just like my cat is right, as he purrs and stretches himself on my comforter.

What if the conditions were already perfect, right now, in the moment?
What if we just firmly established ourselves in this present, leaving the future for what it is, an idea?

I’m still busy attacking anxiety with a chainsaw, cutting its roots, and learning to enjoy a life devoid of anticipation, it’s a long but rewarding process.

And if that strategy is often regarded as too primitive for our educated brains, it’s because it doesn’t need our brain to produce results. 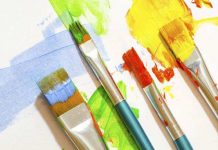 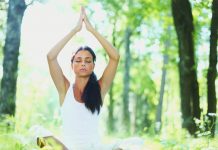 What Should Your Goals Be?

The Touch of Happiness We All Need