Laura Moriarty shares an example, “My mother says that when Mrs. Rowley is mean, which is generally the case, it is really because she is just unhappy, and who could blame her with a husband like that…. the only reason people are ever mean [is because] they have something hurting inside of them, a claw of unhappiness scratching at their hearts, and it hurts them so much that sometimes they have to push it right out of their mouths to scratch someone else, just to give themselves a rest, a moment of relief.”

Meanness is a monster that usurps your self-control because you cowardly allow it to conquer you.

Relief at the expense of others, is not a good habit. When it happens once, it’s so easy to do it again. We can do better than that. 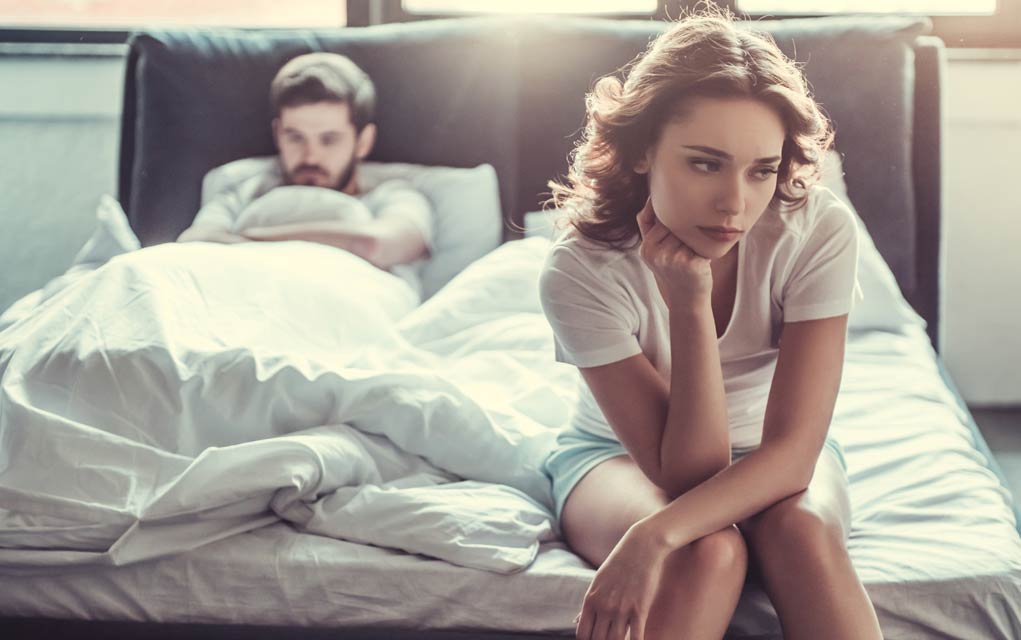 The Best Thing to Say When Someone’s Angry 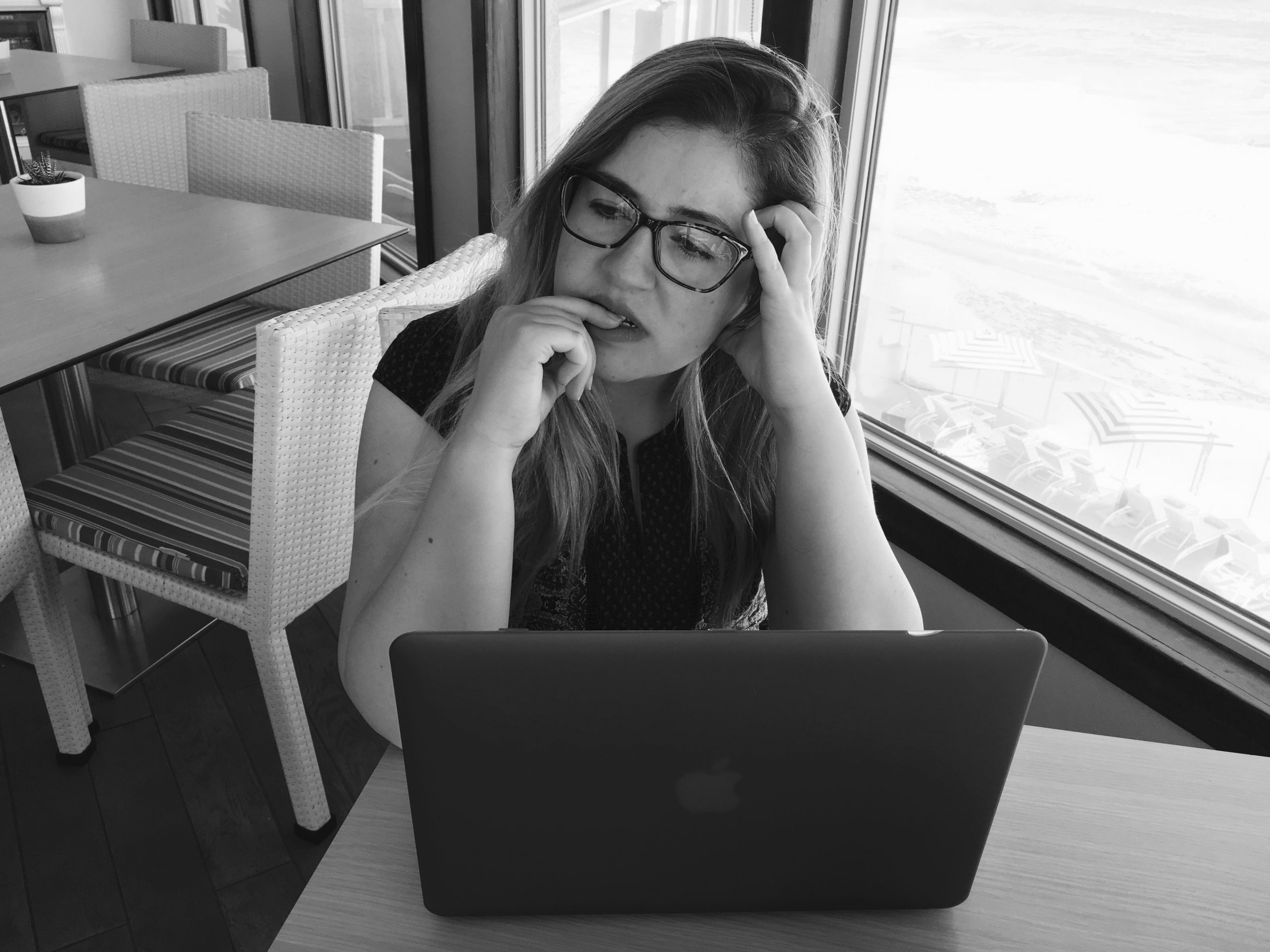 Got Anxiety? Clear It Out Quick By Doing This

Because no one benefits from being lashing out or getting lashed at, we have a happy solution!

Episodes of anger can be quite frightening to others – not to mention – it doesn’t feel pleasant having an episode either. Next time you can sense someone’s blood boiling, you might be able to neutralize some of that anger by looking at them genuinely and saying, “I hope you feel better.” The words might feel bold at first, but you’ll better withstand altercations when you shield yourself with compassion rather than fuel the fire with your own emotions. Besides, wishing them well also reserves you that good karma! 😉

Now if you happen to be the one lashing out you can give yourself the same kind of compassion by repeating aloud or in your head, “even though I don’t like how I feel – I don’t like what’s happening – and I want it to end….I will get through this.”

4 Tips To Maximize Your TV Time