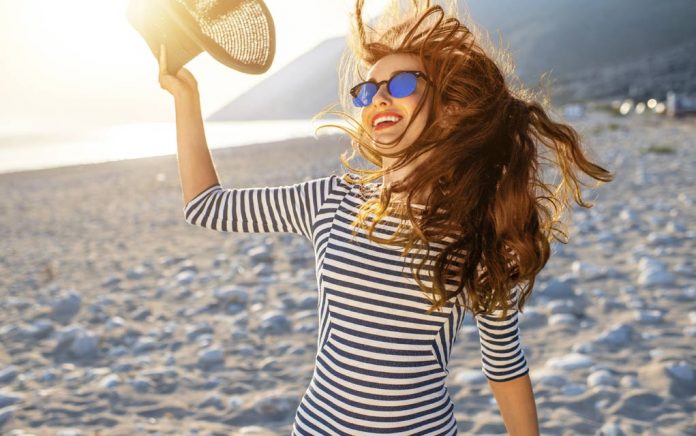 As a part of the human life force, breathing has a powerful influence on one’s state of mind. Those in doubt are asked to hold their breath for two minutes and then read the previous sentence over again. Of course, people should use common sense, and those who have respiratory problems should check with a physician prior to practicing any of the following breathing exercises.

The physical exchange of air is only a small part of breathing. It goes further, to effect the operation of the lungs and heart, and to help certain molecular processes that produces the body’s energy levels. Every cell in the human body needs a continuous source of energy. A link exists between physiology, breathing and one’s internal state and happiness. With controlled breathing one’s mood can be drastically improved.

When a person experiences a powerful, positive state of mind, or happiness, he or she should consciously evoke a greater awareness of breathing. Particular attention should be paid to the natural rhythms of each inhalation and exhalation, so that when the person falls into a negative state of mind, mimicking the breathing patterns that were practiced during the happy state of mind can help the mind return to the positive state once again.

In his book, Unlimited Power, motivational speaker, Tony Robbins advises people to follow a regular routine of breathing exercises. He explains that starting the day with slow, deep inhalations followed by holding the breath twice as long as it took to inhale, and releasing the breath suddenly in twice the pace will provide an invigorating way to become motivated and feel happier at the beginning of the day. 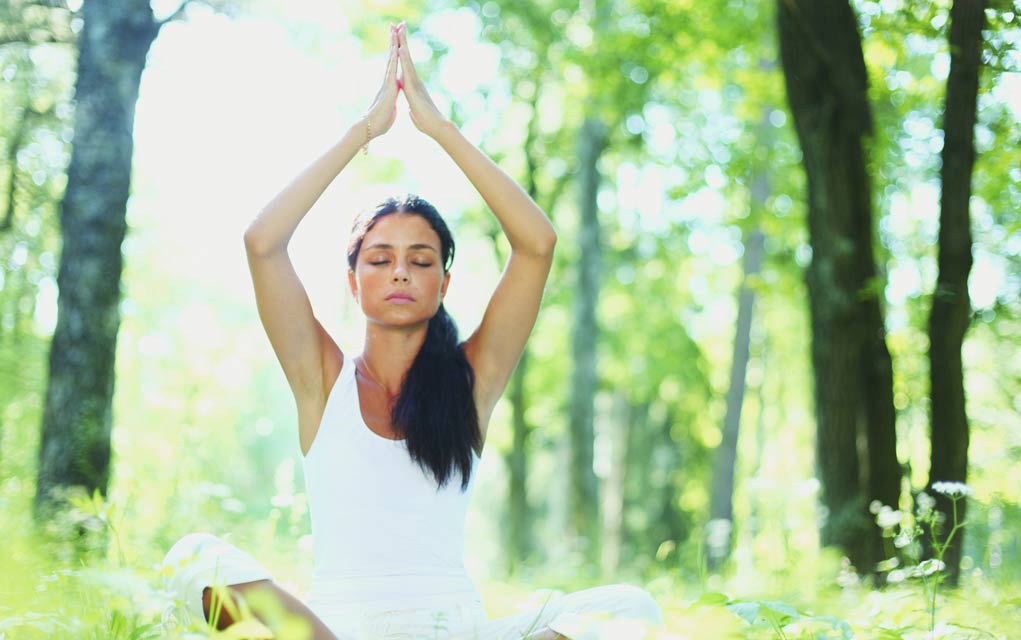 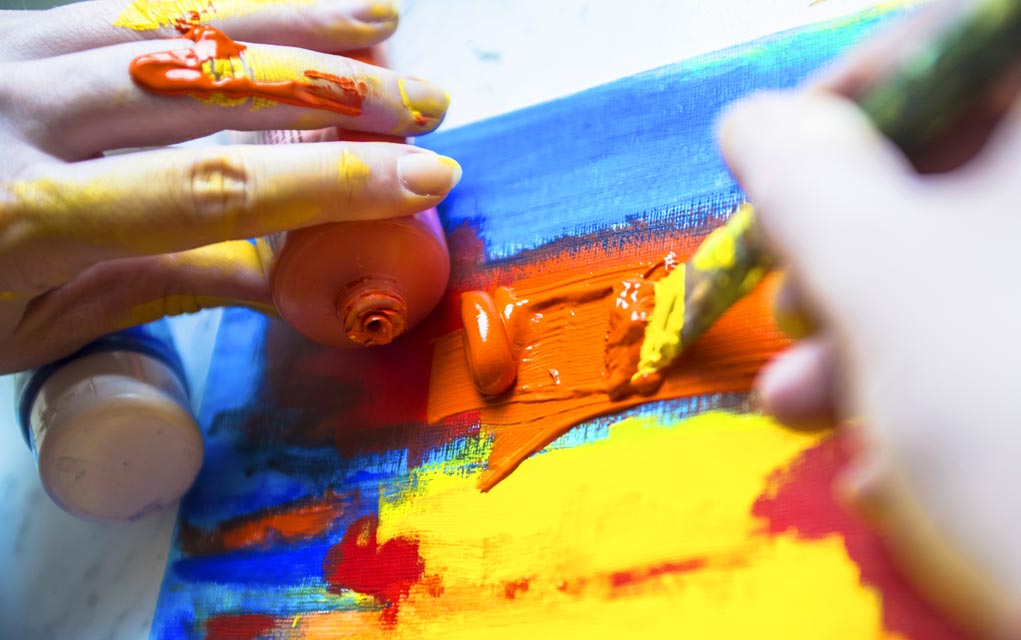 Another breathing exercise that can be used to instill a positive state of mind begins with breathing comfortably, albeit deeply, in through the nose and out through the mouth. This exercise is best practiced with closed eyes. During the exercise, the person should try to imagine the area of the abdomen that exists just below the belly button. The in-breath should last for 5 seconds. The out-breath should continue for an extra second, totaling 6 seconds. This exercise should continue for 2 minutes, followed by an observational period of reflection.

Most people prefer to do the following breathing exercise when alone. This technique is called, “the breath of fire”, and typically results in a state of pure bliss. It involves lying on one’s back and breathing in and out rapidly, much in the same way that a dog pants. The breath should go in and out the mouth exactly twenty times, followed by slow, deep, gentle breathing in and out the same number of times, but through the nose. At least two cycles of the same exercise should follow, but more is okay.

The preceding techniques can be utilized any time someone wishes to have greater control over his or her state of mind. They are powerful, and can even help with things such as weight reduction, smoking cessation and developing a greater sense of confidence, as well as happiness. Breathing can make anyone feel better.

It should be added that the average person could stand to breath more in general. Those who choose to engage in regular deep breathing exercises will almost instantly notice a positive difference in their dispositions.

How to Move On With Forgiveness

Be More Selfish For Your Own Good

Why You Need Face to Face Time More than FaceTime

4 Tips To Maximize Your TV Time