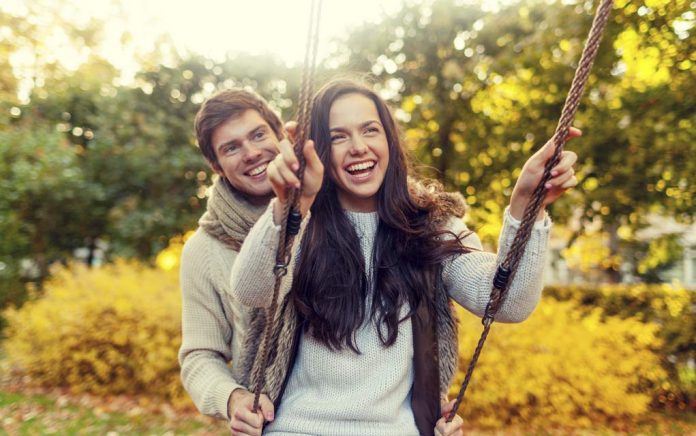 (HappierDaily) – There are some people who seem to be perpetually unhappy. You know the ones. It doesn’t matter the surroundings or the circumstances, these folks will find a way to rob themselves of their happiness. In almost all cases, these people practice at least one of the following bad habits:

Unhappy people can’t forgive others for slights, whether big or small, real or imagined. They replay incidents over and over in their minds, letting their anger fester like an open sore and imagining ways to get even with the ones who they believe have wronged them. Sadly, these people often are so focused on these past slights that they can’t appreciate the good things that are happening to them in the present.

Even worse, the other party typically has forgotten all about the incident or may not have even realized their actions had caused pain. As Anne Lamott once wrote, “not forgiving is like drinking rat poison and then waiting for the rat to die.”

2. Worrying About Future Events that May Never Transpire 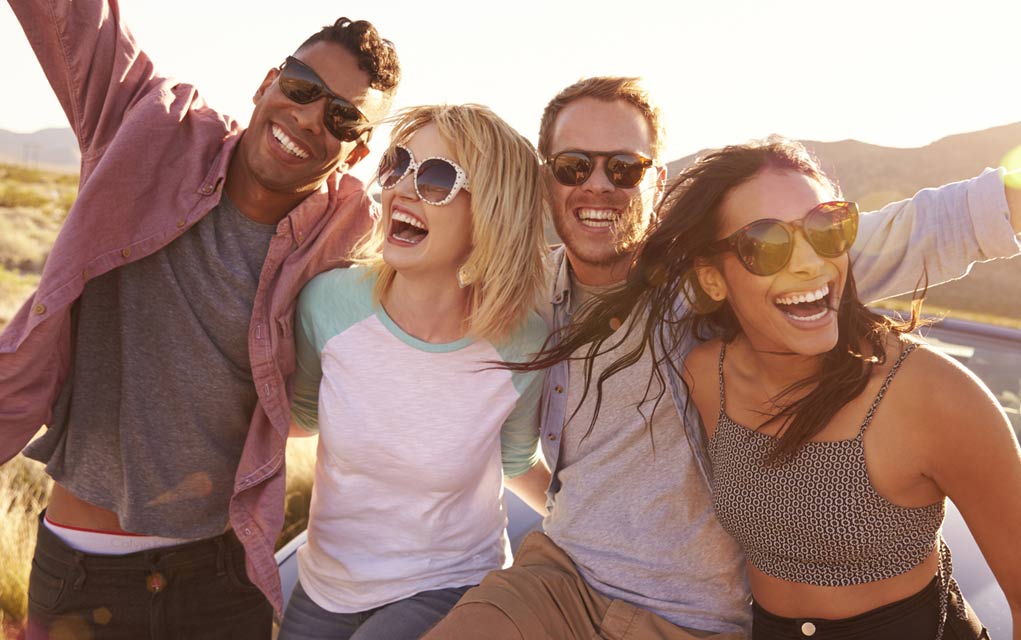 The Happiest Places on Earth 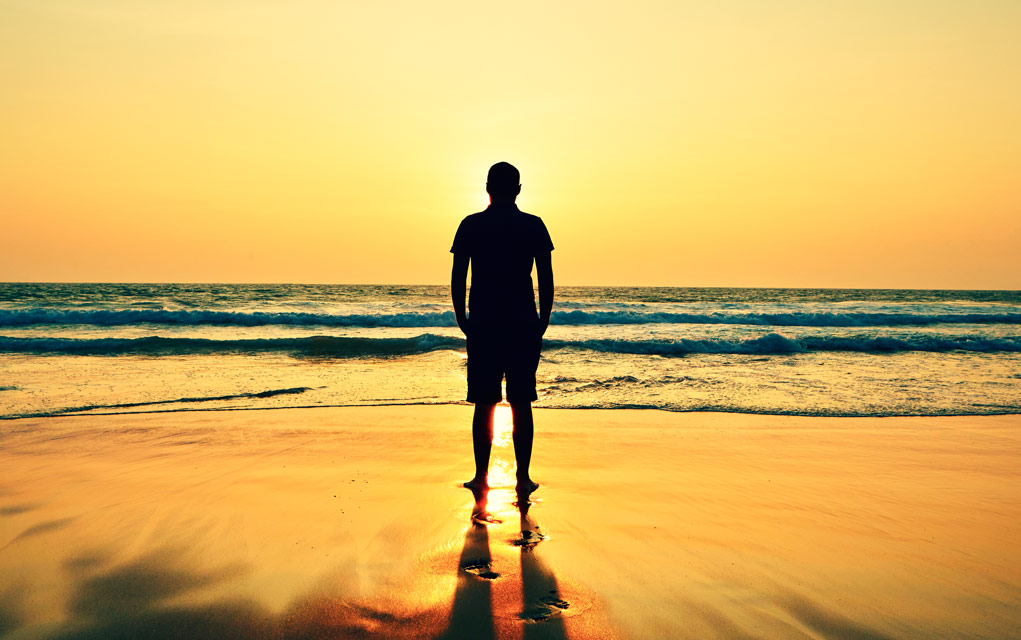 How to Deal With Intense Emotions

“What if.”  Those two words seem innocuous enough. But they have a sneaky dark side. Unhappy people have a tendency to conjure up worst-case situations. For example, instead of being happy that they’ve met a nice person on a date, they’ll start down the “what if” path.

3. Putting Their Happiness on Hold

Most unhappy people are sure they will be happy one day. They’ll be happy when they’re rich or when they get the latest iPhone or when they meet that special someone. But if they are lucky enough to get what they want, they soon discover they still need something else in order to be happy.

These people are never happy because they forget to appreciate what is around them and instead are always focused on an imaginary Holy Grail of Happiness that they don’t possess.

Of course, it’s always good to have goals, but it’s also important to practice gratitude for what you do have. Instead of thinking “someday I’ll be happy when ____,” think “today I will be happy because ____.” You’ll find a reason.

Temporary happiness can be found everywhere — at the bottom of a wine glass, in a shopping bag from a designer store or in the clinking of coins pouring from a slot machine. But most all of these happiness crutches come with a price — a hangover, bills and, very often, guilt.

This Comic About Happiness Will Make You Think…

Read This Before You Walk Into A Room and Forget Why...