If you’ve ever felt that rush of vitality and wellbeing after working out or hiking, you know what it feels like when endorphins get released into your system. It’s not uncommon to hear someone talk about getting an “endorphin high”, which is characterized by intense excitement and happiness.

What Is An Endorphin?

Endorphins are morphine-like chemicals produced by the body that help diminish pain while triggering positive feelings. They’re sometimes referred to as the brain’s “feel-good” chemicals, and are the body’s natural painkillers. Endorphins play an important role in the brain’s reward system, which includes activities such as eating, drinking, and maternal behavior. Narcotic pain medications including morphine, oxycodone, and codeine work by actually mimicking natural endorphins. In this way, endorphins are like your body’s own natural narcotic. 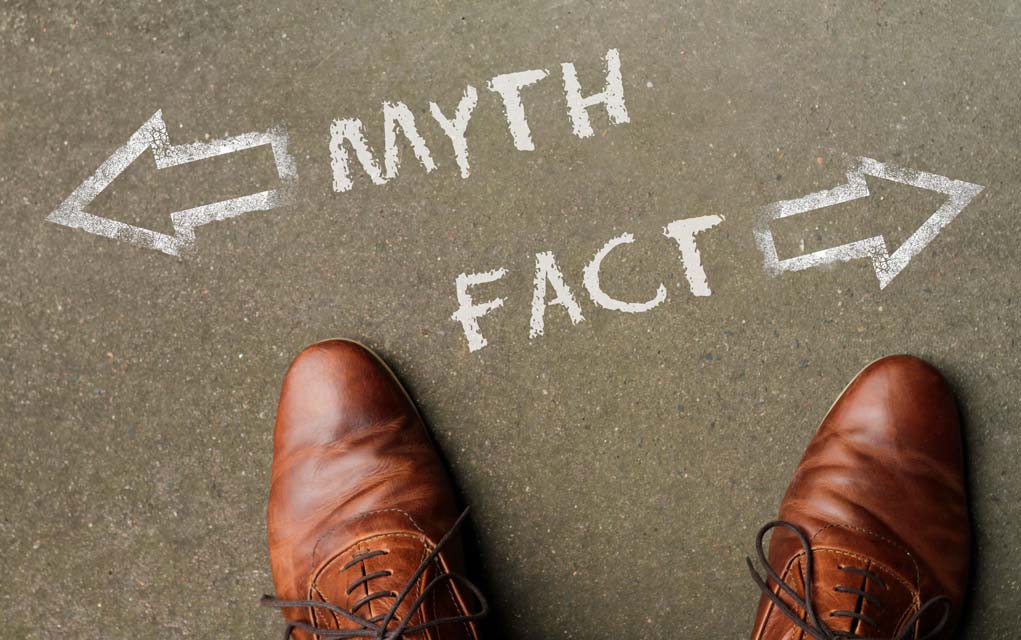 Are These Happiness Myths Making You Miserable? 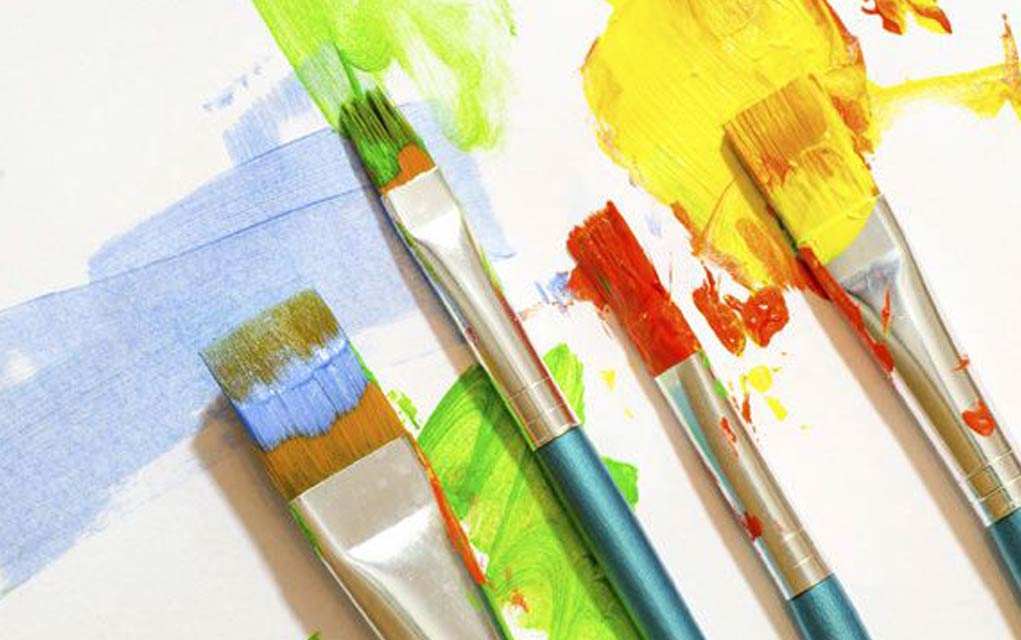 Here are a few simple and easy ways to release endorphins the natural way:

If you’ve been thinking about becoming a real life cherub angel by learning to play the harp – now might be the perfect time. Not only will you make yourself feel better – both mentally and physically – but you’ll gain a valuable skill set. Whatever the instrument. Turns out, making music is a great way to release those endorphins. Who knew? Music is also a great outlet for releasing emotion and expressing ourselves without words. Not ready or able to take on a real instrument? Get out those records, CD’s or that radio and jam away to whatever tickles your fancy. Music is meant to be enjoyed in whatever form.

Yes, chocolate really is good for you! Has anyone ever given you chocolate when you were feeling distressed or even emotional? Maybe you even start to crave chocolate when you feel that way. Many of us might believe that the happiness we feel when eating chocolate comes from our strong preference for the decadent treat, but there’s actually a scientific basis for this kind of happiness. Not only does chocolate release endorphins for a calming response, it also contains a chemical called phenylethylamine (PEA) which directly causes a feel-good effect. Now you know why you instinctually reach for that piece of chocolate – it’s so much more than a guilty pleasure.

We want you to laugh! It feels good, doesn’t it? Laughter really doesn’t just have to come just from watching a funny movie – maybe google a local comedy club, look up laughter yoga on meetup.com, or volunteer to play at a local animal shelter. To draw out laughter when it’s just you, a good comedy film generally does the trick. Surprisingly, in addition to releasing endorphins, laughter increases your threshold for pain. The pain tolerance effect is due to the laughter itself, according to a study. Who knew laughing could make you tough?

Given that physical exertion is kind of a requirement to the whole endorphin thing, working out is one of the most popularized ways to get that natural “endorphin high”. Get some cardio into your day by taking a walk, going for a hike, taking a local fitness class, or going to the gym. You’ll be glad you did. Working out is a pretty consistent source of endorphins, but you don’t have to be a fitness junkie to trigger their release. Even a restorative yoga class or light stretching can trigger that lovely calming endorphin effect.

An easy way to release some endorphins is by using your sense of smell. It turns out that sniffing both lavender and vanilla trigger the release of the specific endorphins that then help decrease anxiety, depression, and even insomnia. If you don’t have lavender or vanilla on hand or don’t like those scents, aromatherapy – a type of alternative medicine that uses fragrant essential oils to improve a person health or mood – can also release positive effects on the body.

No essential oils on hand? No problem. The next time you bake something, take a couple moments to smell that vanilla extract… the production of endorphins is strongest when smelling vanilla, or even lavender, in their pure state. Synthetic, or fake, vanilla and lavender scented goods may not render comparable results.

Don’t see your favorite natural “happy high” listed? Tell us yours in the comment section 🙂

How to Get Out Of A Funk

These Six Expenses are Secretly Draining Your Happiness

Simple Tricks for a Quick Boost of Happiness