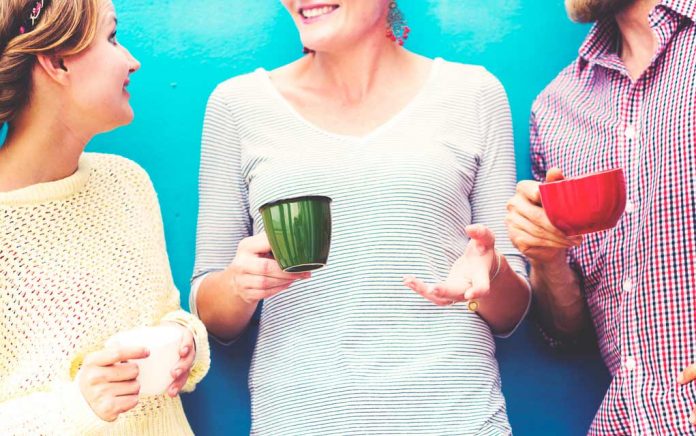 (HappierDaily.com) – No one is immune to putting their foot in their mouth. Sometimes our brains just stumble into accidentally saying the wrong thing. Other times, what we say sometimes just doesn’t align with what we really mean. Watch out for these common insensitive-sounding phrases that turn people off and see what you can say instead.

“If you want to be happy, it helps to keep the people around you happy too.”

“Calm down.”
When you’re upset and attempting to vent (or defend yourself), you want support and understanding, empathy is more important than criticism. Instead of instructing them in vain to “calm down”, do something to calm them down. Start by asking, “what can I do to help?” 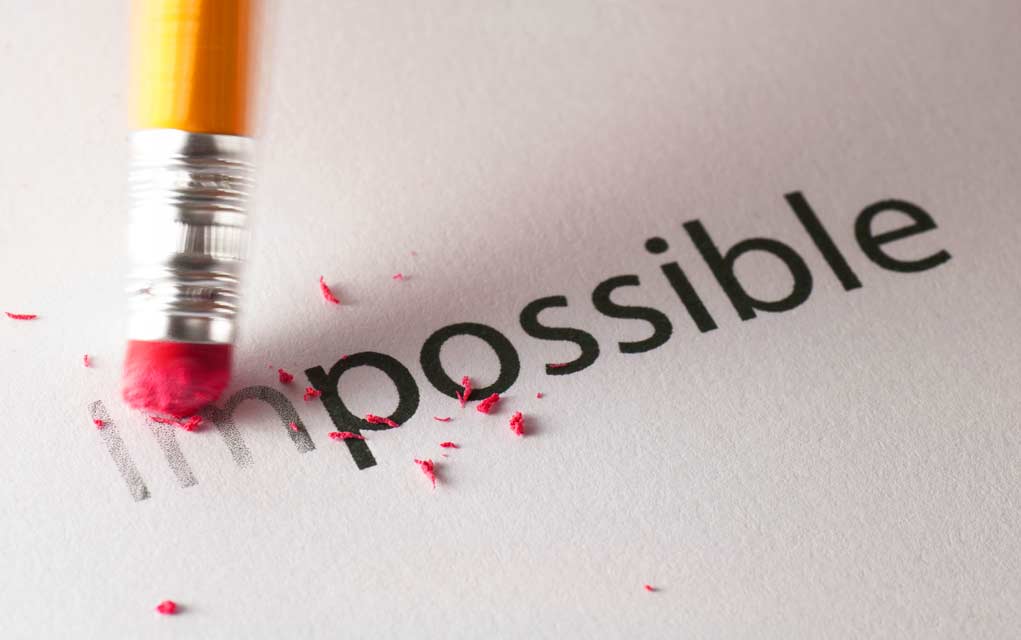 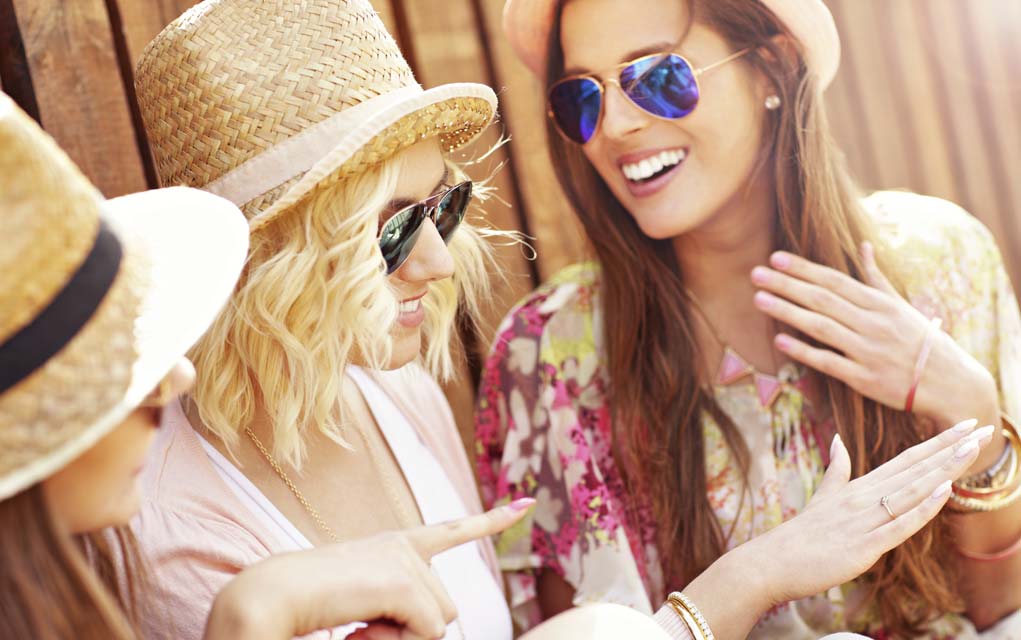 How to Tell When Someone’s Toxic

“You look tired.”
Unless your spouse just yawned and your very next sentence is “let’s go to bed,” this sentence is a no-go. It’s best to avoid voicing your thoughts about other people’s appearances unless it’s a compliment. When you tell someone they “look tired,” they usually hear it as “worse than usual.” Try a simple question instead like; “How are you feeling?”

“That’s not fair.”
Call out major discrimination in the legal and ethical sense, but the world is full of inequalities. Between two people having a conversation, life is somewhat equally unfair. So, calling out something as unfair is just another form of whining and complaining that paints you as immature and incapable of compromise or gracious defeat. Instead of complaining or whining, pick your battles and work hard to prove why you deserve things to go your way next time.

“You always/You never”
Unless these two words are followed by a complement (e.g. “know just what to say”), it’s probably not a good idea to verbalize them. “Always” is an extreme absolute word, and when you apply it to other people’s bad habits, you’re reducing them to a negative trait and ignoring all the times they did the right thing. If you genuinely want to address someone’s hurtful behavior, start by explaining how you feel.

“Cheer up.”
Whether your best friend is grieving or your co-worker is mad about a printer jam, this half-hearted effort to make them smile is usually rooted in selfishness. You don’t want them to be sad anymore, but maybe that’s a just a feeling they need to go through to get over what’s bugging them. To actually cheer them up, it works best to just make it clear you’re there to help.

Why Skeptical People Tend to Be Happier Than Average

Escape To Sleep Away Camp For Grown-Ups

What The Heck Is Namastē?