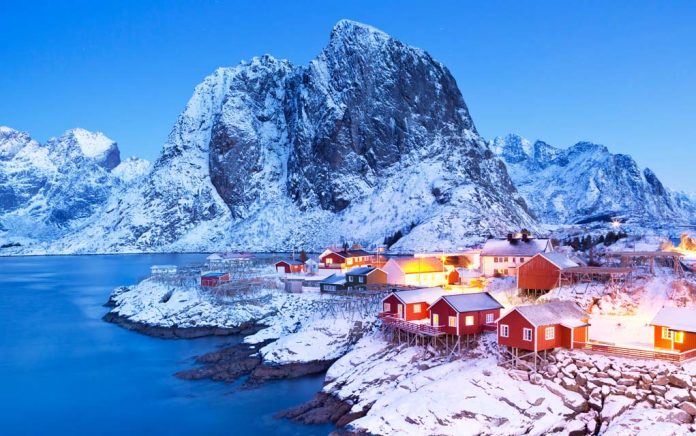 The key to being happy is knowing you have the power to choose
what to accept and what to let go.

It looks like your geographic location may have a little bit to do with your everyday level of happiness. This doesn’t mean that living in a house is different than an apartment or a lean-to on the beach on the happiness scale. That stuff is all in the eye of the beholder. We’re talking countries and continents here.

The 2017 World Happiness Report, a publication that has been coming out since April of 2012, attempts to use a number of social and economic factors to rank countries on the happiness of their citizens.

Looking for the happiest place in the world? Looks like you should head to Norway. It’s a little bit cold and winters are especially dark, but people living there feel they have a good system of government. They also feel free, cared for, and healthy. Let’s not forget to mention they’re happy with their incomes. 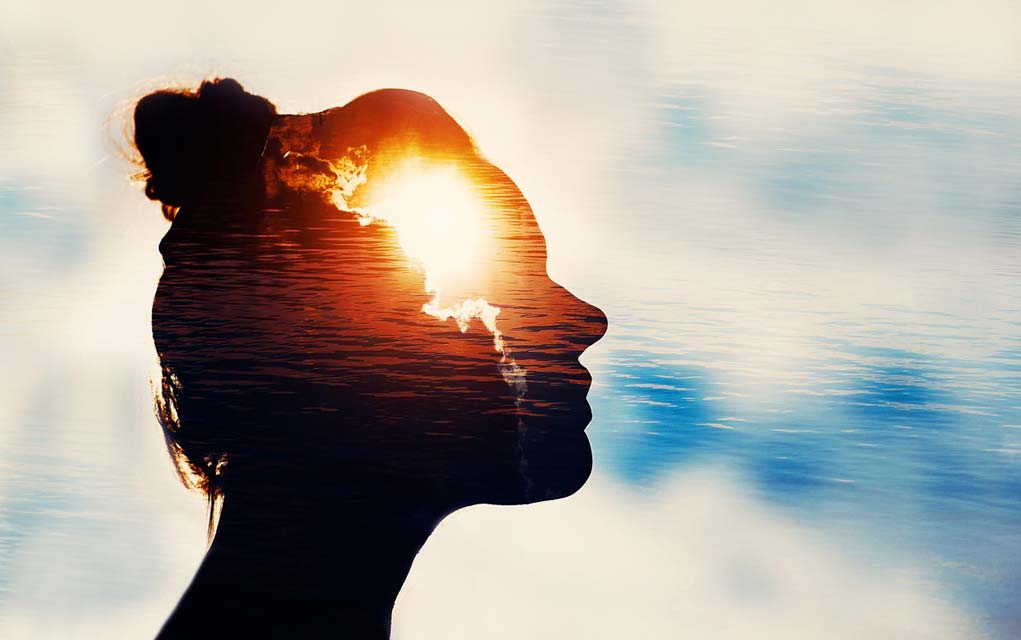 How To Find Your Inner Truth 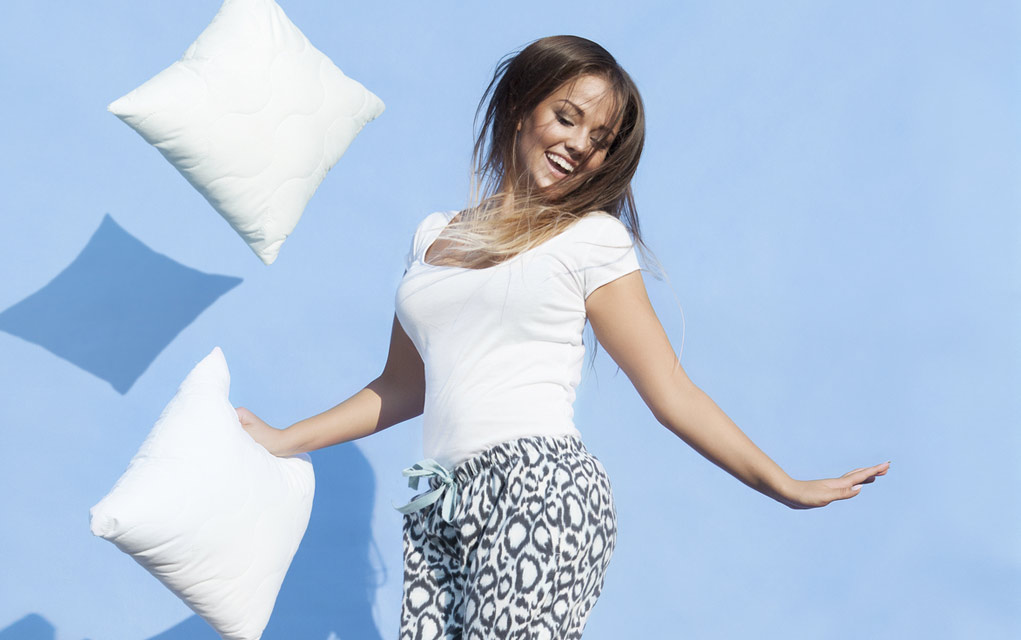 6 Morning Tips for All Day Happiness

Living in the United States? You may be surprised to find the US has actually fallen from 13th to 14th on the happiness scale. The majority of this slip has been caused by a sense of corruption and what citizens describe as a lack of social support.

Other countries that made the top 10 include Denmark, Iceland, Switzerland, and Finland. While the USA’s decline is saddening, some of the lower ranked countries have shown improvement. Latvia, Sierra Leone, and several other low- and middle-class countries have seen rather notable gains.

So does this mean you need to move if you want to be happier?

Absolutely not. There are plenty of things you can do to live a happier, healthier, and more generous life without the expense of a big move. Most of that starts with a choice in your own heart and mind. Stick with us and we’ll show you how.

How To Flip Stress Right Out Of Your Head